Think 20th Century icons. Grace Kelly. Peter Sellers. Michael Caine in his signature black spectacles. Audrey Hepburn in the big white glasses that framed her elfin face. Iconic style makers – Givenchy, Dior and Vidal Sassoon. Think cult films of the fifties & sixties, The Ipcress File, Harry Palmer, Charade and Two for the Road. They’ve all got one thing in common. Oliver Goldsmith. In the second half of last century, when it came to eyewear, OG was synonymous with stars and style.

First to see sunglasses as fashion accessories, first to make sunspecs, first to make winter sunglasses. First to work alongside fashion houses to create one-off pieces for the catwalks, first to appear in Vogue and Queen, and first to be endorsed by celebrities and Royals. OG pioneered a whole new concept. Eyewear. From Bamboo frames to butterflies, tennis rackets to TV Screens, all overtly striking. All signature OG.


Oliver Goldsmith has been a family-run business for over 80 years. Founded in 1926 by P. Oliver Goldsmith, the world of spectacles was about to be revolutionised. Sunglasses gained high profile status during the mid-fifties and a selection of unusual designs started to appear. OG’s were becoming not only a means of protecting eyes from the sun, but also a fashion statement. Dress designers approached Goldsmith to create frames that would complement their seasonal collections.

Every year we travel to all the major glasses fashion shows across the world in Paris, Milan and New York City. Therefore, we have a unique eye of what looks good and what does not.

In addition, are constantly updating out stock of the best fashionable glasses from all over the world. 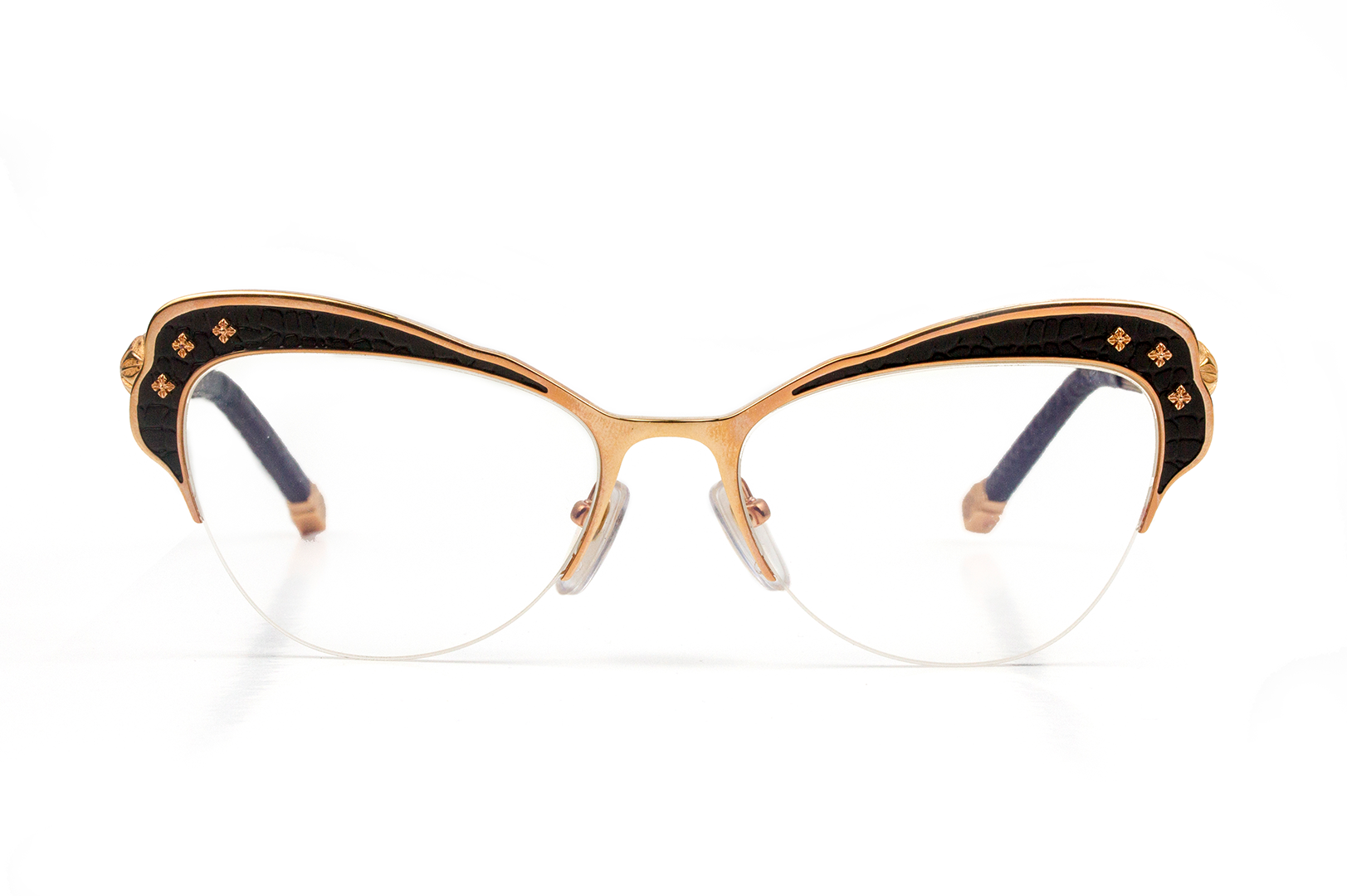 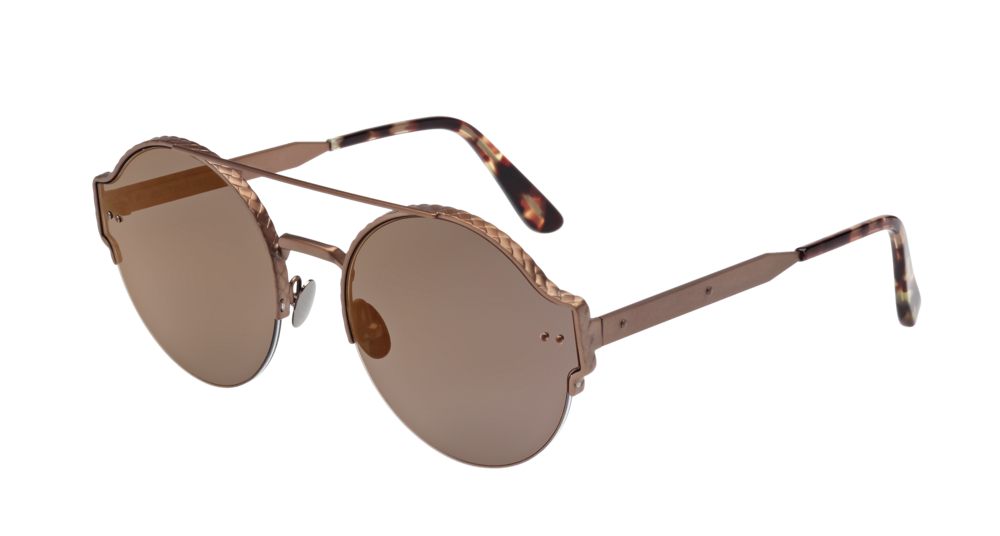 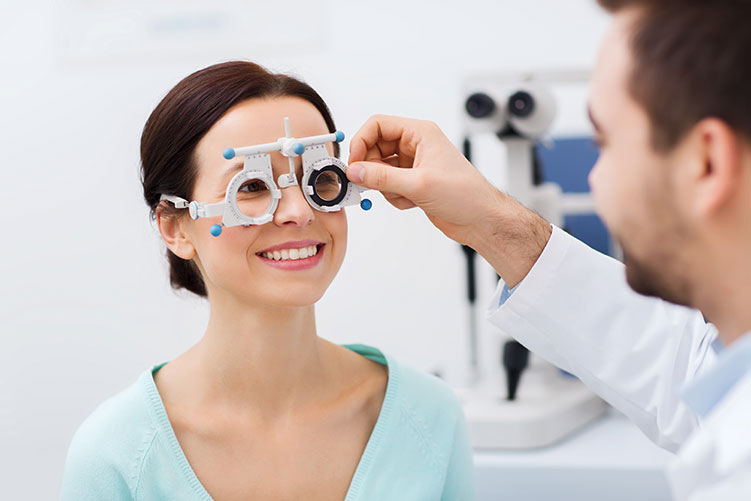 Which lenses should you wear?

The Truth About Designer Glasses and Sunglasses 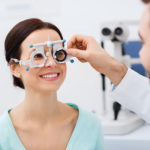 Which lenses should you wear? 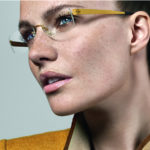 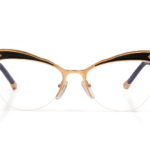 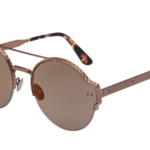